“Roti Kapda Aur Makan” are the three major needs of any human being for a happy living. Of the three, a good shelter is of paramount importance as it gives protection against all elements of nature. To own a house is a dream for many Indians. During the pre-independence days, affordable housing was far-fetched for many sections of the society. For them, the housing finance was not only rare but also costly.


With the lofty ideal of providing affordable housing finance and thereby address the housing demand, THE COCANDA COOPERATIVE BUILDING SOCIETY LIMITED was established in Kakinada in the year 1923 by the British Government. Post Independence, the society was rechristened to THE KAKINADA COOPERATIVE BUILDING SOCIETY LIMITED (KCBS). Late Shri Kosuri Krishna Rao was the first elected President of KCBS in the year 1950. 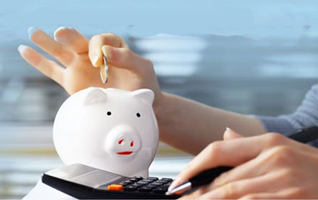 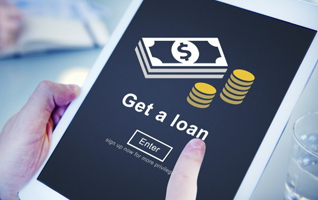 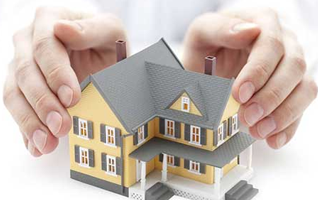